Does telepathy exist in the animal world? We present Dr Sheldrake, who experimentally confirmed the existence of telepathy in the African Grey parrot, although not everyone believes it. But this is a video not only about telepathy, but also about how humans have tried to communicate with animals. Parrots are the only ones that, due to their intelligence and the larynx structure, are able to verbally communicate their thoughts to us. By the way, you will learn about the story of a dog that always knew when his owner was coming home and the story of Clever Hans, a horse that solved mathematical tasks and communicated his answers to people. 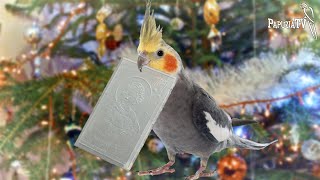 Safe Parrot Holidays and Happy New Year!
Posted on 20 December 2019
How to deal with parrots during the holidays 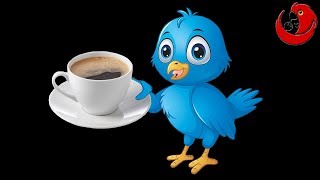 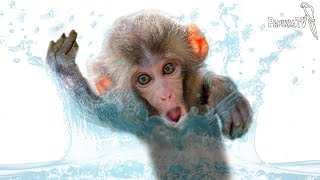 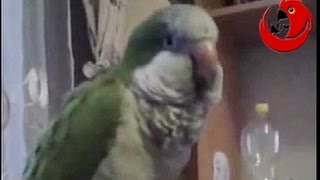