In the first part of the video “Kakapo the Defective Parrot” https://youtu.be/D99YQd16i7g we explained what caused their undoing. In this part, we show the scientists efforts to recover the kakapo population and how modern technology helps in nature protection. To help kakapo reproduce, the program workers used semen carrying drones, which they called “cloaca courier”. We chose another name, which is more associated with a flying sperm carrier. Do you think it is spot-on? If not, put your suggestions in the comments below.
Department of Conservation (New Zealand)
We also invite you to watch story of Sirocco the kakapo, who became an ambassador for New Zealand and about his inappropriate behavior 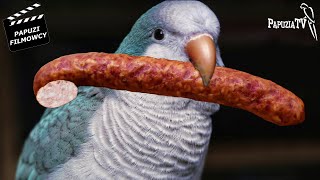 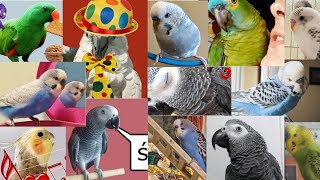 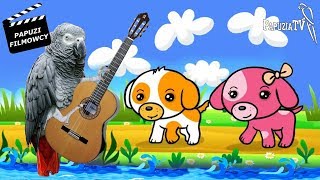 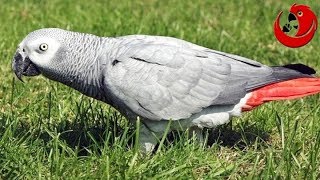